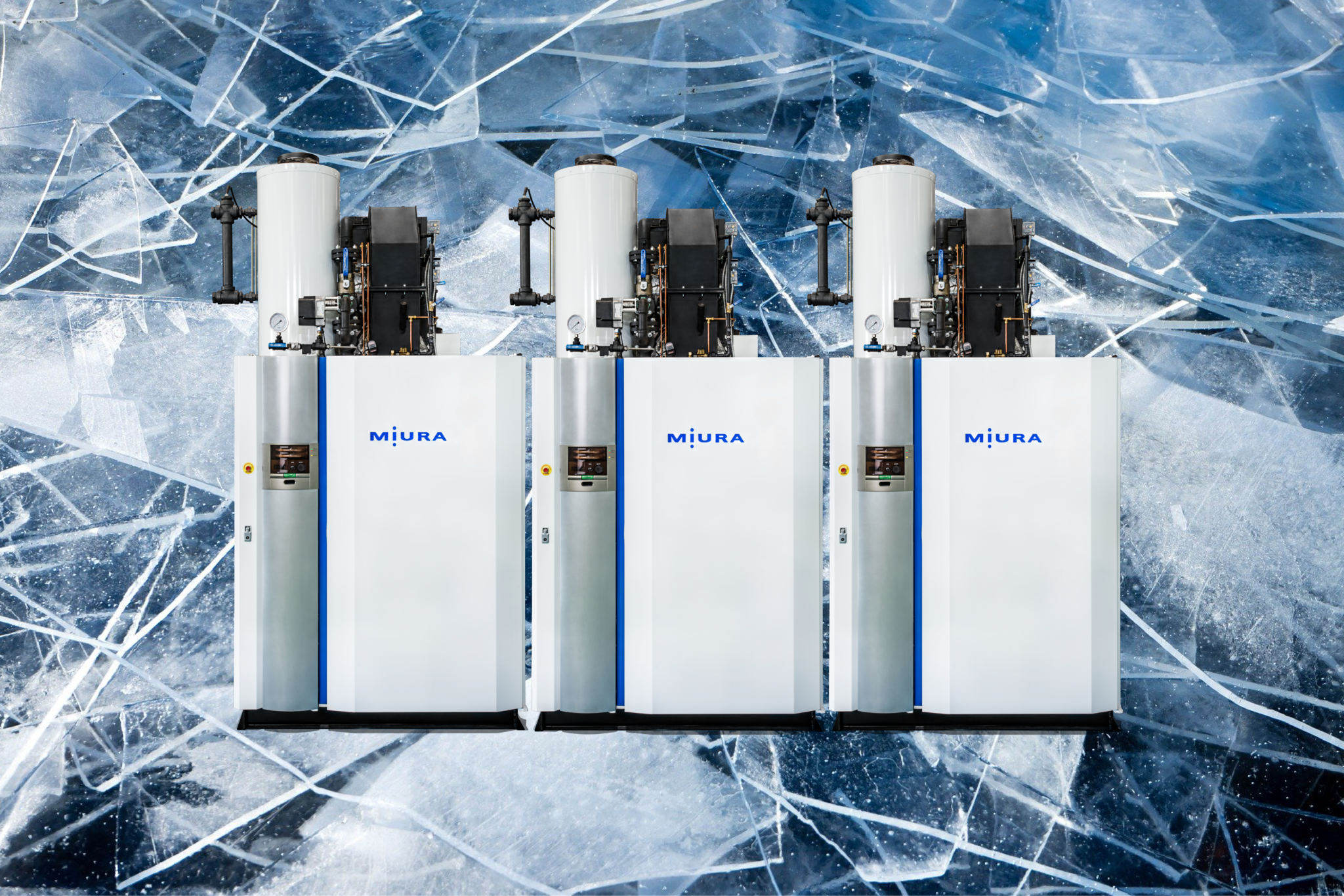 What is Thermal Shock and How Do You Prevent It?

One of the worst-case scenarios for any industrial steam boiler is something called thermal shock. This refers to a safety issue from within the boiler that can have dire consequences. However, it’s an issue that can be either prevented or minimized with careful monitoring.

What Is Thermal Shock?

Thermal shock occurs when cold water enters a hot boiler. When a boiler is running at or near full power, it is full of boiling water, so the sudden introduction of cold water will cause a serious reaction with the hot water currently in the boiler. This potentially powerful reaction is called thermal shock. The stark difference in water temperature causes the rapid expansion and contraction of equipment inside the boiler, including its tubes, tube sheets, valves, fittings, and piping. The boiler will resist these types of sudden contractions and expansions, creating a potentially dangerous situation.

What Are the Consequences of Thermal Shock?

The obvious cause of thermal shock is water that has left the boiler being returned to the boiler after it’s had time to cool off and mix with hot water still in the boiler. This creates a cooling and reheating of the tube surfaces that cause them to expand and contract. One underlying problem that can lead to thermal shock is an oversized boiler that produces too much steam, allowing cooled water to flow back into the boiler and mix with the hot water inside.

How To Prevent Thermal Shock

There are a few precautions you can take to help prevent thermal shock. For starters, you can try to minimize the number of operating cycles your boiler goes through in a given day. This can reduce the times your boiler is heating water, reducing the chances that cool return water will flow back into it. You can also dictate the furnace-metal temperature so it’s the same as the shell-metal temperature. Also, trying to minimize the water flow rate will drastically reduce the chances of thermal shock. Finally, it’s important to have a boiler that’s the right size for your operations. If your boiler is too big, there will be unnecessary cycling, which could cause thermal shock. Of course, if your boiler is too small, you’ll struggle to meet your steam needs.

The most foolproof way to prevent a serious explosion due to thermal shock is to trade in your current boiler for a Miura water tube boiler. Miura’s design makes it virtually impossible for one of our boilers to experience a catastrophic explosion like the ones that are possible with fire tube boilers. We have more than 200,000 pressure vessels in operation throughout the world and there has never been a report of a serious explosion.

If you don’t want to worry about thermal shock causing damage to your boiler, contact a Miura representative to learn why our boilers are safer and more efficient than traditional boilers.

Why Miura Steam Boilers Are Safer By Design

Safer Steam Boilers Are a Matter of Physics & Physical Design